Kittens!  Lots and lots of kittens!  Everybody loves kittens, so here are some for you.  Adopt away!  Just go to the Rules and Adoption Form once you find the kitty you just can't live with out.

Most petz were bred in Petz 5, but I will use PetFlux to convert the pet if you use Petz 3/4, so it no longer matters which version of the game you use!

I never tree trim my petz, but occasionally I do adopt trimmed petz.  If there is any trimming in their ancestry, it will be noted.

Sexy Alleys from Angela!  She bred such wonderful things for me.  But I totally stole Excess, I'm sorry.  I couldn't resist!  Besides Angela said I could.  :P  Now you better adopt the rest before I steal them too!  You know how I am with Alleys.

More sexkittens from Angela!  I am this close to stealing Matchstick, so you better grab him before I do.  Redemption pwns, and he'd be mine in a second if I didn't already have a black and white gypsy.  So you're lucky you get a chance at him.  All the others are hot too, so snatch them.  They all have black eyelids except Cookiedough, who has self white!

Update:  Coin is the last one left, and he's been waiting for a home for a long time.  So if someone doesn't adopt him soon, I'm taking him!  :P 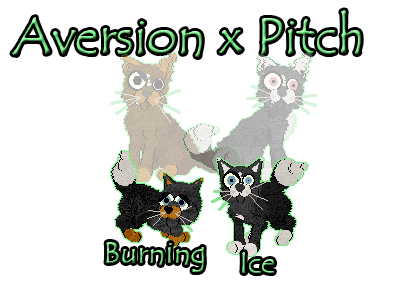 A couple of kittens from two of my sexy pointed alley mixes.  Burning looks more like a cali and Ice is a very sexy alley catter. 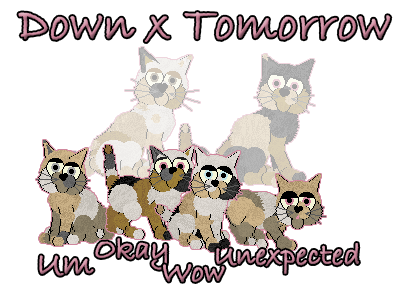 Two of my sexiest cali mixies made babies that are also sexy, adopt them!  Um and Unexpected are almost identical twins, but there are subtle differences, can you see them?  Um has my favorite eye color, but wow has icy blue eyes which are awesome too.  And the other two have pink eyes, which is always hot. 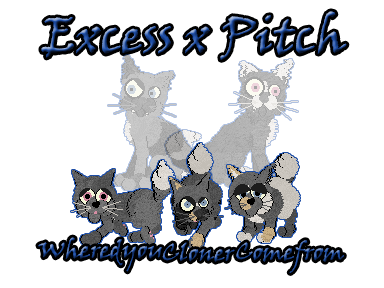 They all act like alleys and have alley skinniness.  But only Cloner looks like an alley.  How amusing.  Yeah I know they have weird names.  As always, feel free to rename them to whatever you want. 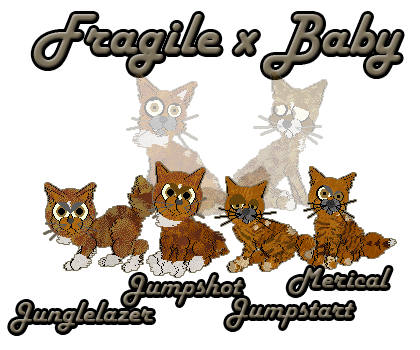 Some funky looking alley mixies.  Two with coon texture, and two with tabby stripes.  I'm tempted to keep Jumpstart, so snatch him up quick!  Merical is also pretty cool, it's hard to tell but she has a tiny white tail tip. 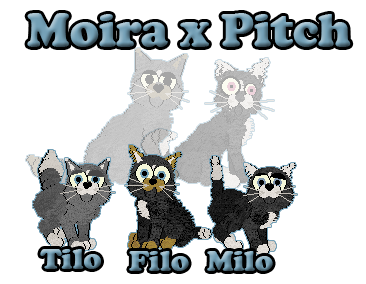 Some pretty kittens.  They all have pretty blue eyes.  Tilo has a poof tail, Filo and Milo have fuzzy ears.  I think Milo is my favorite. 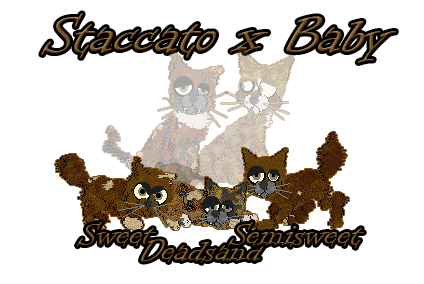 Some funky, sexy alley mixies.  I am really tempted to steal Semisweet, I think she's so adorable.

Found the kitten you just have to have?
Go to the Adoption Form